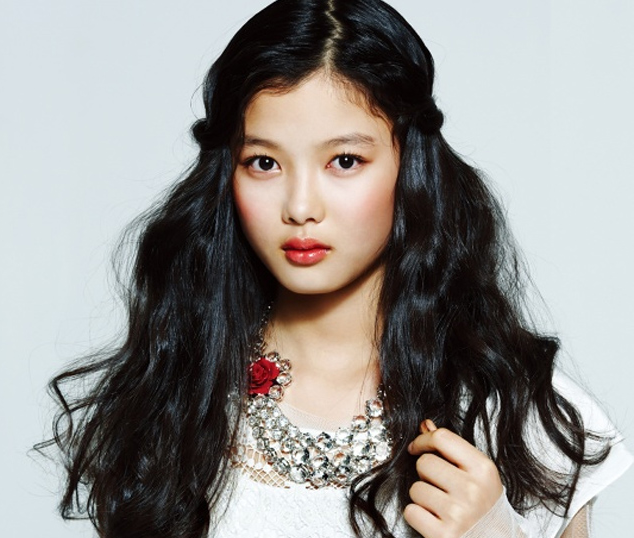 On February 7, Kim Boogeun updated his Facebook with the photo and caption poking fun at his sister saying “Trying to act all sexy and whatnot.”

In the photo, Kim Yoojung is wearing a black, lace-sleeved one-piece dress. She is striking a cute pose at the bedroom doorway. Her brother who carries strikingly similar facial features is seen taking the photo.

Kim Boogeun also made a public appearance last year on a talk show with his younger sister. Viewers raved that he looked like a male idol and has been drawing the interest of Netizens ever since.

KPLG
Kim Yoojung
How does this article make you feel?