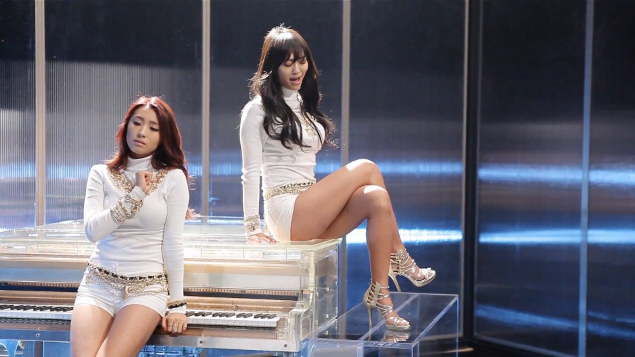 SISTAR19 Reveals MV Making Film for “Gone Not Around Any Longer”

Having taken over various K-Pop charts this month, SISTAR19 has now revealed their behind the scenes video for “Gone Not Around Any Longer.”

The music video was originally released on January 31, followed by their dance practice video on February 7. The song has won on M!Countdown for the past two weeks and Music Bank for last week. Also this week, they jumped up 10 spots to the top of the Soompi Music Chart.

BTS
SISTAR19
KPLG
MV Making
How does this article make you feel?