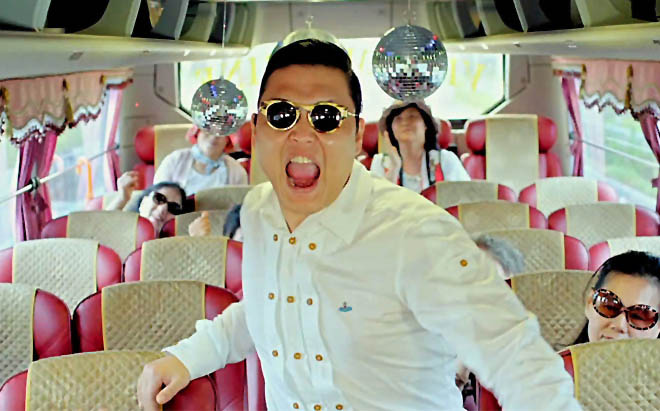 PSY’s “Gangnam Style” is really continuing on its course of world domination! The popular song was nominated by the 26th Kid’s Choice Awards. (In the U.S.) The “2013 Kid’s Choice Awards” will open up on April 3. The event itself is run by the U.S. TV channel Nickelodeon where children choose the top stars of specified categories.

Josh Duhamel will be the hosting the event. The other nominees for other categories include U.S. celebrities such as Johnny Depp, Kristen Stewart, Adele, and Justin Bieber.

“Gangnam Style” is nominated for the category of “Favorite Song.” Other nominated songs include: Taylor Swift’s “We Are Never Ever Getting Back Together,” Carly Rae Jepsen’s “Call Me Maybe,” and One Direction’s “What Makes You Beautiful.”

The Kid’s Choice Awards voting is currently going on the U.S. website. Voting will begin on the Nickelodeon Korean website starting from February 28.

nickelodeon
PSY
KPLG
How does this article make you feel?