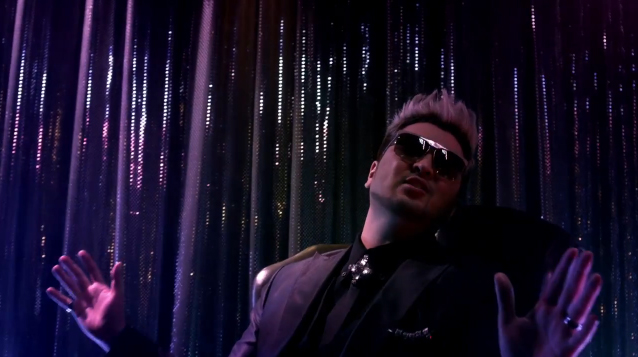 After going for almost two years since his last album,  Kim Tae Woo has now released his new album “T-Love.” The music video for title track “Cosmic Girl” was revealed on YouTube today along with his Special Feature Interview.

His new album will feature a total of five tracks which hold lyrics about various loves stories. It is said that Kim Tae Woo experimented with new genres for this album. “Cosmic Girl” was created by producer Red Rocket and features a funky rock sound and on top of stylish hip-hop beats.

Kim Tae Woo has definitely been busy since his last album. He got married in December 2011 and had a daughter in April 2012. In a recent interview, he mentioned that a g.o.d reunion was 100% possible in the future.

Like many of the Special Feature Interviews on LOEN’s YouTube channel, the artist gets to talk about their comeback through a self interview. He introduces his album and talks about the title track. Humorously, it is also revealed that Kim Tae Woo also plays the PD and the production crew.