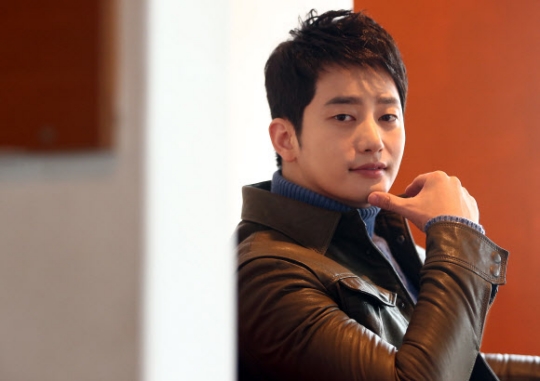 While Park Shi Hoo has been charged with rape, Chinese media and fans are paying close attention to the case. Park Shi Hoo became a rising Hallyu star with the success of “Iljimae,” “Family’s Honor,” “Prosecutor Princess” and so on. Recently while “Cheongdamdong Alice” was on air, he gained more attention and popularity online, being ranked as one of the most searched keywords in several Chinese portal websites and SNS.

As a result, when Park Shi Hoo’s alleged rape was first reported on February 18, many Chinese media outlets and fans immediately reacted. Many fans seemed to have panicked upon hearing the news. While some fans expressed overt criticism and disappointment towards Park Shi Hoo, many are defending him by saying, “She must have plotted this,” and “She must want something out of him.” Some fans are asking others to calm down, “Let’s not make any hasty assumptions until the truth is revealed.”

However, the problem stretches beyond Park Shi Hoo’s fandom. As one of the most popular Hallyu stars got convicted of a serious crime, it might have severe negative effects on Hallyu fandom in general. Many are already making accusatory generalization about Korean entertainment business and actors. Some people wrote online, “That’s what Korean showbiz industry is like,” “It’s disgusting,” and “You guys all need to wake up from this fantasy and dream about Korean actors.”

Meanwhile, Park Shi Hoo was charged on February 18 for raping an aspiring actress on February 15. Through a press release, Park Shi Hoo denied all allegations made against him, “I met her through a friend and we had drinks together. We were drawn to each other as a man and a woman, and spent the night together in mutual consent. It was not rape.”