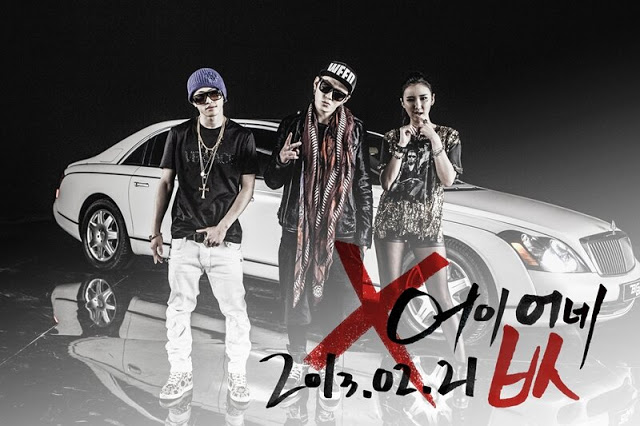 With Brave Brothers‘ special project single “You Got Some Nerve” set for release today, February 21 in Korea, the third teaser featuring EXID‘s LE has been released today. Previously, teasers for BEAST‘s Junhyung and Big Star‘s Feeldog were revealed.

Many have been anticipating what kind of hip-hop track that these three rappers will bring out. It has been reported that the song will have a 19+ rating due to its profane lyrics.