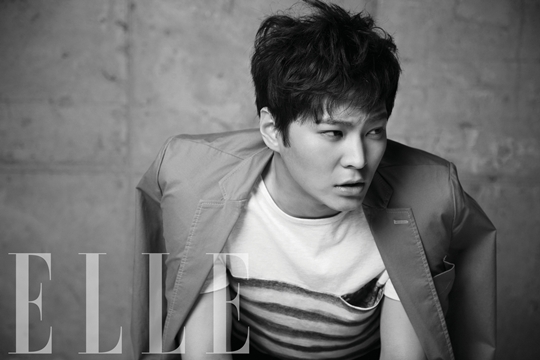 When Filming, Joo Won Forgets Choi Kang Hee Is 10 Years Older Than Him

In the photoshoot for the March issue of “Elle,” actor Joo Won was interviewed. For the concept of “Natural & Cool,” Joo Won showed off his well-proportioned body and professional poses, impressing the staffs present.

During the interview when the reporter stated how refreshing it was to see him in a romantic comedy, Joo Won replied, “I have always wanted to try this genre. It is challenging, but with the help from actress Choi Kang Hee, I am learning a lot and am getting better.”

Joo Won continued, “It is amazing how I forget the 10-year age gap between Choi Kang Hee and myself. I really enjoy acting with her. Even when we are not filming, we often go over our scripts.”

Joo Won also stated that as he gets older, he will change on the outside but he hopes to remain the same on the inside.

Elle
Joo Won
KPLG
How does this article make you feel?