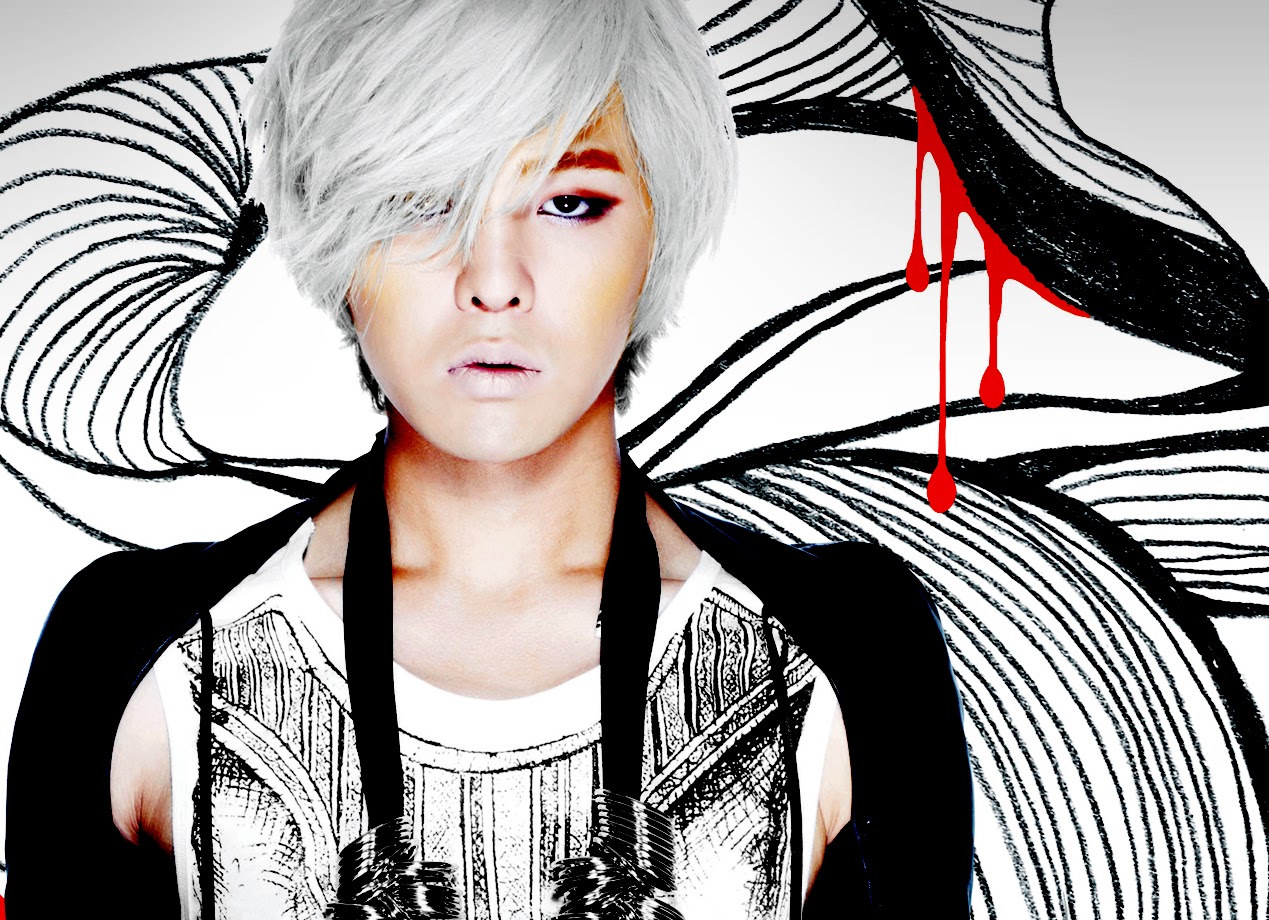 Will G-Dragon’s March Solo Concert Be a Success?

Big Bang and G-Dragon fans rejoice! Big Bang’s G-Dragon will start off the first leg of his world tour in March. This will be G-Dragon’s first world tour and will open up on March 30-31 at the Seoul Olympic Gymnastics Gymnasium. The title of the world tour is “2013 G-DRAGON 2013 WORLD TOUR: ONE OF A KIND.” The first concert is planned to hold an audience of 24,000.

Big Bang’s world tour last year, the “2012 BIGBANG ALIVE GALAXY TOUR” amassed a total of 800,000 fans. Every single that was a part of the tour was sold out.

The reason G-Dragon’s solo tour is titled “One of a Kind” is not only because of the hip hop track released because he wants to show himself in free way without any restrictions.

Ticket sales for the tour will open up on G Market’s homepage beginning on March 5 and 6 at 8pm each.

Big Bang
KPLG
One of a Kind
How does this article make you feel?