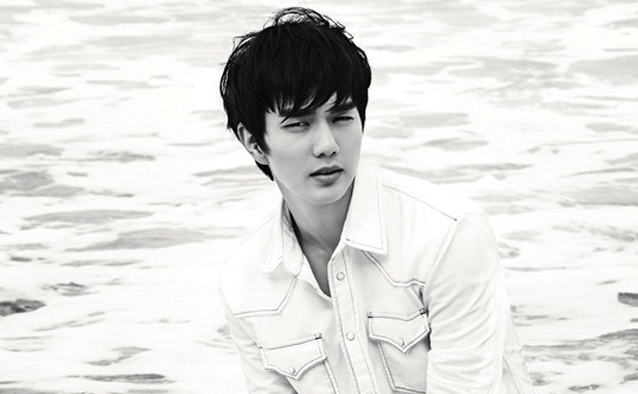 Yoo Seung Ho’s last pictorial prior to his mandatory enlistment has been revealed!

The young actor recently flew to Hawaii for a photoshoot with “Harper’s Bazaar.” As shown in the released photos, Yoo Seung Ho shed his boyish image and gave off a manly appeal in Gucci.
In the interview that followed the shoot, Yoo Seung Ho talked about his 10 year acting career and his impending enlistment. He also shared a couple behind-the-scenes stories from his recently ended drama, “I Miss You.”

A representative of the production team commented, “Yoo Seung Ho gave his best as he jumped into the cold ocean water. While it was a physically draining shoot, he tried hard to keep a happy atmosphere throughout the shoot.

Meanwhile, Yoo Seung Ho’s enlistment date has yet to be announced.

Harper's Bazaar
Yoo Seung Ho
KPLG
I Miss You
How does this article make you feel?