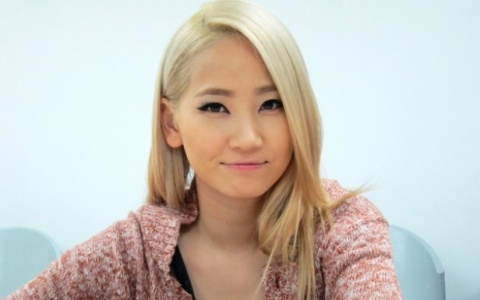 Ye Eun Reveals Her Thoughts After Her Musical Debut

On her Twitter on February 23, Wonder Girls’ Ye Eun uploaded a photo along with a message, “I finally finished my first musical performance. I would like to thank those fans that came and those that sent me gifts, such as cakes, flowers, and etc.”

Ye Eun continued, “I was so nervous and I know I still have a lot to learn, but I will continue to improve. Yenstance (Ye Eun + Constance), ‘The Three Musketeers’ fighting!”

Ye Eun’s debut as a musical singer on the musical “The Three Musketeers” took place on February 20, 2013. “The Three Musketeers,” set in 17th century France, tells the story of young man D’Artagnan and his friends Athos, Porthos, and Aramis. Ye Eun plays the role of Constance, who is D’Artagnan’s first love.

Meanwhile, “The Three Musketeers” will be performed until April 21 at Seoul Choong-Mu Art Hall.

Wonder Girls
Ye Eun
KPLG
The Three Musketeers
How does this article make you feel?