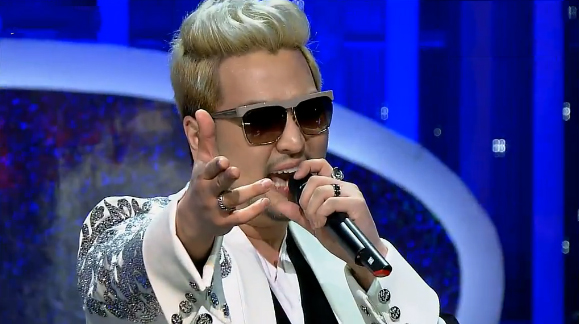 “Cosmic Girl” was created by producer Red Rocket and features a funky rock sound and on top of stylish hip-hop beats. His new album “T-Love” features a total of five tracks which hold lyrics about various loves stories.

Kim Tae Woo has definitely been busy since the release of his last album “T-School” in March 2011. He got married in December 2011 and had a daughter in April 2012.

Kim Tae Woo
Inkigayo
How does this article make you feel?