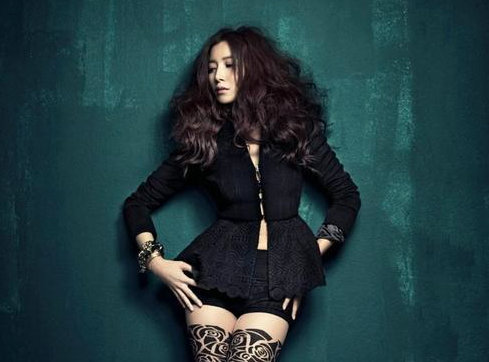 On February 21, Yoon Se Ah tweeted a photo of herself and Julien Kang with the brief caption, “A warm winter.”

In the photo, Yoon Se Ah is seen posing naturally with her pretend hubby Julien Kang from MBC‘s “We Got Married.” They both wear beautiful smiles for the camera while showing off their off-screen chemistry too.

On February 18, production reps from “We Got Married” stated, “It is true that there have been discussions about Yoon Se Ah and Julien Kang leaving the program. But we have yet to announce when their last episode will be.”

Netizens who saw the photo remarked, “Even though they’re a fake wedded couple, they still look great together”, “This couple always looks like they’re having fun”, “They’re such a sweet couple!” and “You can’t take them off the program!”

In related news, Yoon Se Ah will be taking on the role of Yoon Sul Ah in SBS‘s drama “My Love, Madame Butterfly.”

Julien Kang
Yoon Se Ah
KPLG
How does this article make you feel?