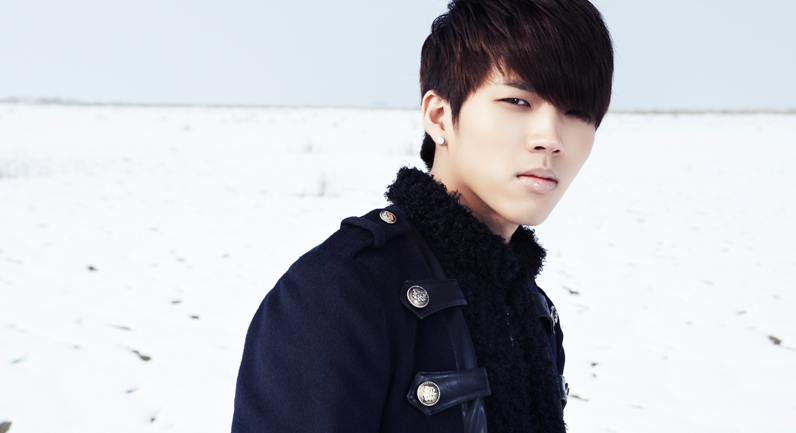 Infinite’s Woo Hyun will collaborate with female indie artist Lucia and their duet song “Cactus” will be released on February 27.

This will be the second project from “Re:Code,” which is being planned and produced by Loen Entertainment. The project concept is to take tracks from skillful underground artists and arrange them in a way to encourage mainstream exposure. The underground artists will collaborate with popular artists, who will lend their voices to the newly arranged tracks. The first project “Officially Missing You,” a collaboration between Sistar’s Soyu and hip hop artist Geeks, was met with great success.

“Cactus” is a well-loved song by fans who are into the indie genre. The mature lyrics describe the heartache of ending a relationship and how the ego is figuratively like a cactus. Woo Hyun’s fresh and mature voice will be a great match with Lucia’s airy and slightly husky voice.

Soompiers, are there any indie artists you wish who could have more mainstream exposure?

Check out the video below and Pastel Music’s official youtube channel if you’re interested in Lucia’s voice and want to broaden your K-Pop music knowledge.