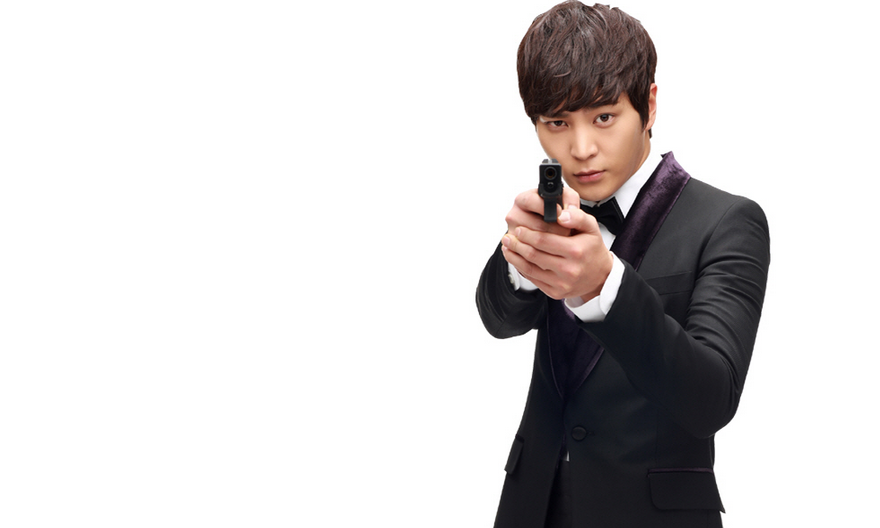 Actor Joo Won’s home and childhood photo have been receiving a lot of attention.

On yesterday’s episode of KBS’s “1 Night 2 Days,” the members stayed close to home, opting to tour Suwon Hwaseong Fortress just on the outskirts of Seoul.

During their trip, the members decided to visit Joo Won’s home in Suwon. As they were touring his home, Joo Won revealed that he lived in the same house for over ten years and showed off his room. As shown in the clip, Joo Won’s room was full of posters, trophies, props, and scripts from his dramas like “Level 7 Civil Servant,” “Bridal Mask,” and more. The members were especially drawn to Joo Won’s childhood picture, which he took with his older brother.

The photo showed a slightly chubbier Joo Won with a fuller face, and his fellow “1N2D” members playfully commented, “His brother looks more like a celebrity [than Joowon].”