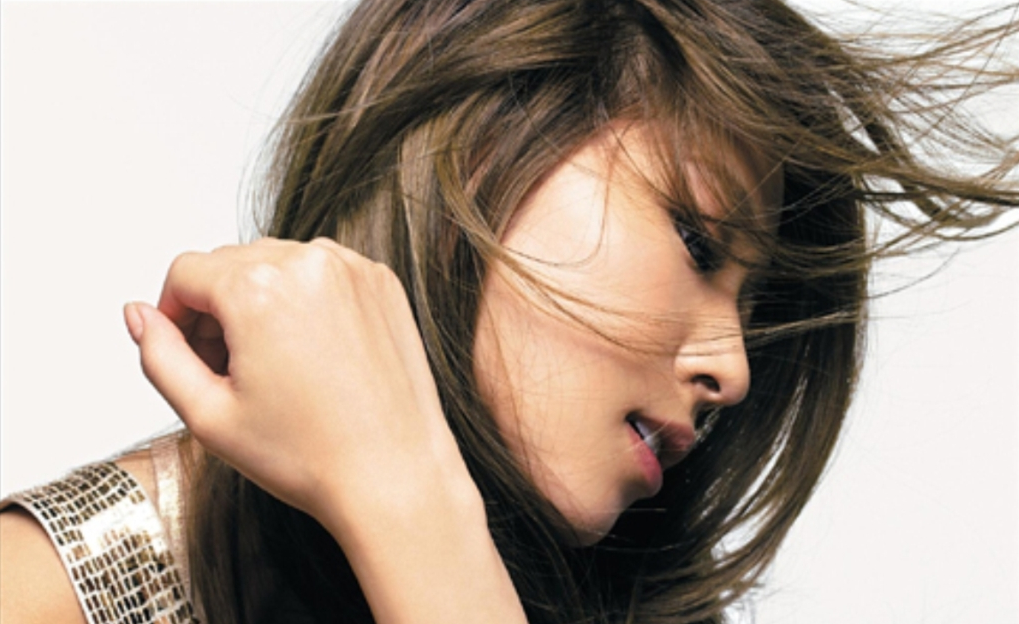 SM Entertainment’s representative judge definitely thought out of the box when she was looking for a fashion statement!

On this day, many viewers tuned in and spotted BoA’s interesting ear fashion accessory. It’s a type of ear cuff, one of several varieties of non-pierced earrings, which wraps around the outer cartilage. She sports a blue cubic ear cuff, which successfully shows off her individual personality. After this episode aired, “BoA’s earrings” quickly climbed up the search engine rankings.

Some of the netizen comments included, “How did BoA where that thing on her ear?” “I want to try wearing that too!” “I guess it’s because BoA’s wearing it that it looks pretty.”

BoA
SM Entertainment
KPLG
K-Pop Star 2
How does this article make you feel?