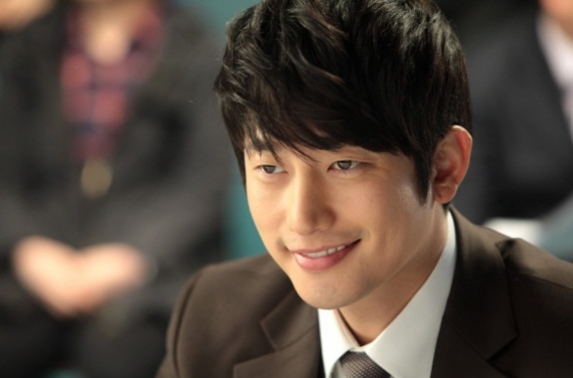 Currently Park Shi Hoo is being sued for rape. Park Shi Hoo met a 22 year old trainee named “A.” She alleges that after a night of heavy drinking, she got drunk and blacked out. In the morning she was naked and molested by “K” who was a rookie actor. “K” claimed that he and “A” had texted as if nothing happened.

Well, now “B” who is best friends with “A,” has decided to share his/her part of the story and now claims that “A” might have been drugged.

On February 25, “B” spoke about how he/she was also investigated to learn more about “A,” such as how much she can drink.

According to “B,” Park Shi Hoo and “K” didn’t drunk much. They only made “A” drink. “B” also stated, “They are saying that ‘A’ only drank one bottle of soju. ’A’ wouldn’t have completely lost her consciousness by only one bottle of soju. When ‘A’ left the drinking spot she even texted her parents that she would soon go home, then when she got into the car she lost consciousness. She stated that she felt a strange feeling that she didn’t feel when she would usually drink.”

“B” stated that the text that “A” sent to “K,” read, “What should I do now? What happened yesterday?”

“B” continued, “I got a call from ‘A’ the morning after. After ‘A’ spoke to her parents, she decided to report the incident to the police. If ‘A’ wanted to get money or had another purpose she would have reported the incident the day right after the incident. I think it is ridiculous that they are claiming that it was not rape.”