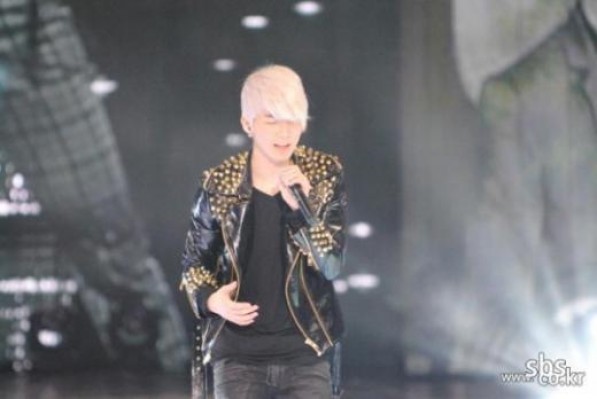 SBS “K-Pop Star” season 1 contestant Lee Seung Hoon will debut as a member of the new YG group. According to several sources, Lee Seung Hoon in currently training at YG Entertainment with no weekends. He is focusing mainly on improving his rap skills.

What is special about Lee Seung Hoon’s trainee life is that he is participating in training sessions as a member of a team. He is training to be a part of the new YG boy group. YG Entertainment’s CEO Yang Hyun Suk also confirmed this in his phone conversation with Star News. He said, “Lee Seung Hoon will debut as a part of the new team we are preparing. He is likely to shine brighter when he’s in a team than on his own.”

Yang Hyun Suk added, “Lee Seung Hoon has leadership and great talent in coming up with choreography. Currently, he is focusing on improving his rapping. Lee Seung Hoon and his fellow trainees are basically living at the office and training rooms. They practice until late at night during weekdays and voluntarily come to practice on Sundays.”

Meanwhile, Lee Seung Hoon was a contestant on the first season of SBS “K-Pop Star.” He made it to the Top 4. He became popular with his cute appearances and exceptional dance moves. He signed an exclusive contract with YG Entertainment in May 2012 and has been training at the company since.