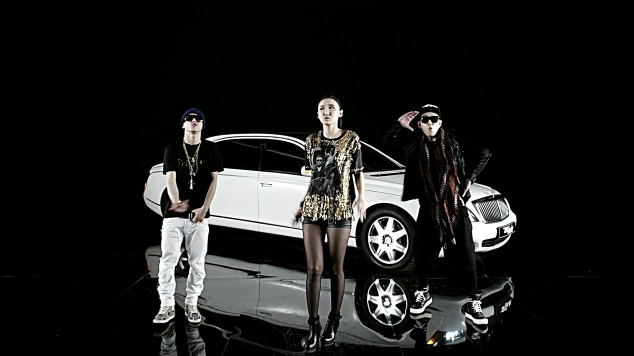 Brave Brothers Releases MV for “You Got Some Nerve” feat. Junhyung, Feeldog and LE

Brave Brother’s project single “You Got Some Nerve” featuring BEAST‘s Junhyung, Bigstar‘s Feeldog and EXID‘s LE has finally been released.

Over the last few days, teasers for each of the three rappers were revealed. This hip-hop number holds lyrics about a couple who explains their respective side of the story after getting into a fight. It is said that Yong Junhyung and LE took part in writing the lyrics to this song.

While the song was originally set to have a 19+ rating due to its profane lyrics, it was later changed to 15+ rating to have it accessible to younger fans. Due to this sudden chance, Brave Brothers was accused of noise marketing.