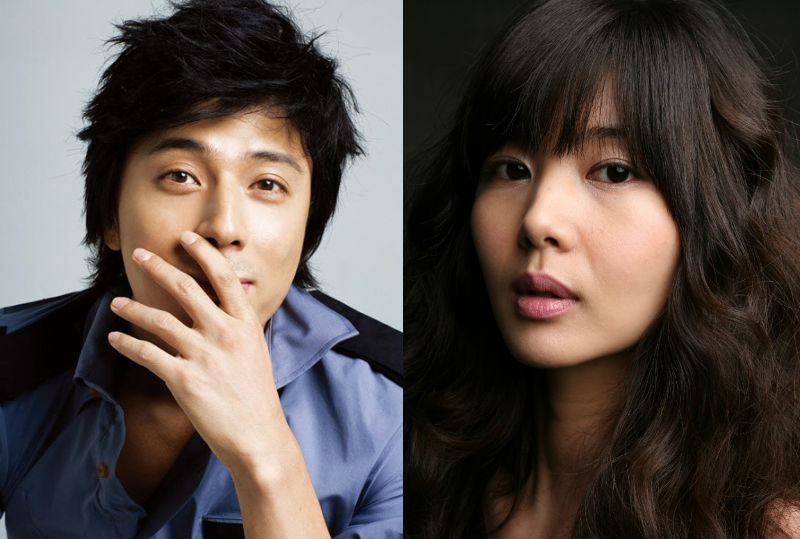 The two stars will tie the knot on April 21 at the Seoul W Hotel in Gwangjin-gu.

Insiders commented, “Han Jae Suk and Park Sol Mi have recently decided to get married. During their 3-year relationship, they found assurance in each other. Especially after going through those rumors of their break-up last year, their faith in each other grew stronger.”

The two actors met on set of the 2010 KBS drama, “Merchant Kim Man Deok” and started dating since then. The dating rumors arose around then but they initially denied it. But on May of 2011, both stars publicly announced that they were indeed dating.

Rumors of their break-up were floating around last year but during the press conference for “Oohlala Couple,” in which Han Jae Suk starred, he assured, “We did not break up.”

Both actors are currently active in each of their projects. After the drama “Oohlala Couple,” Han Jae Suk is currently shooting for a film called “Our Heaven.” Park Sol Mi recently starred in a JTBC drama “Beloved,” and is currently starring in the reality show, “Rules of the Jungle.”

Congrats to the happy couple!