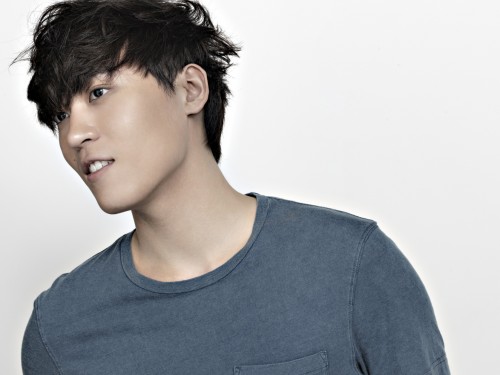 John Park confessed that he smoked his first cigarette while recording his single, “Childlike.”

On the episode of “Talk Club Actors” that aired on February 25, John Park shared, “Last fall, I had to record ‘Childlike’ but I just couldn’t get into the right emotion so I had to drink some vodka before starting.”

He continued, “The problem was, I couldn’t get into the emotion when I was drunk either. So eventually, I smoked a cigarette out of curiosity After smoking a cigarette, I was able to successfully record the song in one take.”

Guest Kim Jang Hoon shared a similar experience. He said, “I have a song called ‘I Don’t Know You‘ and I have almost no memory of recording it.”

Kim Jang Hoon continued, “I couldn’t get into the song so I went to a bar and drank. But on that day, there were a lot of different gatherings in town. In just 40 minutes, I drank 4 bottles [of soju]. The next day, as I was preparing to record, my manger told me that I came into the studio last night and recorded the song.”

Meanwhile, the episode featured other guests such as Ahn Moon Sook and Ahn Seok Hwan.