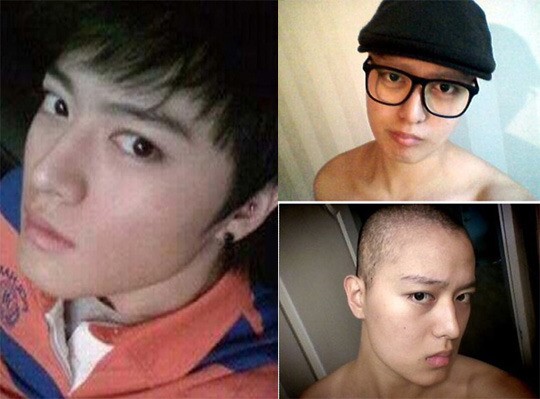 Sung In Kyu from A’st1 Passes Away

Singer and actor Sung In Kyu from the disbanded group A’st1 has passed away after battling thymus cancer. He was 24 years old.

On February 22, Park Jung Jin announced the passing away of his former fellow member and expressed his condolences. Park Jung Jin and Sung In Kyu debuted together in the group A’st1 through DSP Entertainment in 2008. The group disbanded in 2009.

With the sudden news of Sung In Kyu’s illness and death, thymus cancer became a topic of interest. Thymus cancer is an uncommon form of cancer. The thymus is a small organ that is located just behind the breast bone (sternum) in the front part of the mediastinum, the space in the chest between the lungs. The thymus plays an important role in the body’s immune system.

Sung In Kyu’s funeral was held on February 23.

Soompi wishes condolences to Sung In Kyu’s family and friends. In memory of Sung In Kyu here is a clip of A’st1 performing “Yearning For You” from the “Boys Over Flowers” OST.

A'st1
Boys Over Flowers
KPLG
sung in kyu
park jung jin
DSP Entertainment
How does this article make you feel?