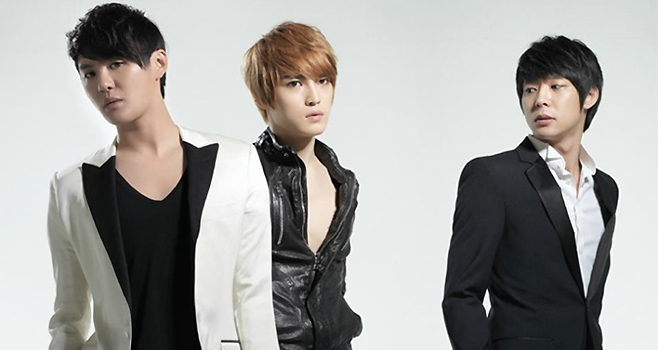 JYJ to Perform at Tokyo Dome After 4 Years

JYJ will return to the Tokyo Dome Arena after four years of being away.

C-JES Entertainment announced on February 25, “JYJ will meet their Japanese fans at the Tokyo Dome after four years. The three day concert at Tokyo Dome has a deep significance for various reasons.”

After winning the lawsuit against AVEX Entertainment on January 18, JYJ is now able to promote freely in Japan. For four years Japanese fans have been waiting to see JYJ in their country and now they will have a chance at the Tokyo Dome.

Looks like JYJ is starting to get their unrestrained promotions underway. Recently they appeared on national television in a performance for South Korea’s 18th Presidential Inauguration Ceremony for Park Geun Hye.

Avex
C-JeS Entertainment
JYJ
KPLG
How does this article make you feel?