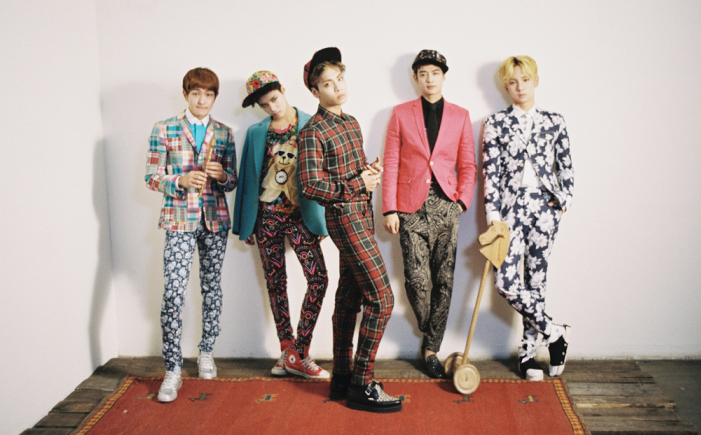 “It’s because of their age,” Taemin reasoned. Minho added, “Even though some of us are only a year apart, we’re all probably influenced by our ages.” Jonghyun agreed, “It’s because of our age.”

Meanwhile, the members also revealed their ideal girls during the radio program.

Jonghyun said, “I like a girl with a lot of aegyo and is a little foxy. It would be great if she listens to me well and laughs often.”

Minho shared next, “A girl looks lovely when she’s so into her work and would sometimes tuck her hair behind her ears by habit.” He continued, “It would be great if she loves the sports that I like and that I also like her hobbies. I hope we have a lot of similarities.”

Lastly, Taemin shared his ideal type of girl. “I wish she is sincere and is the same person inside and out.”