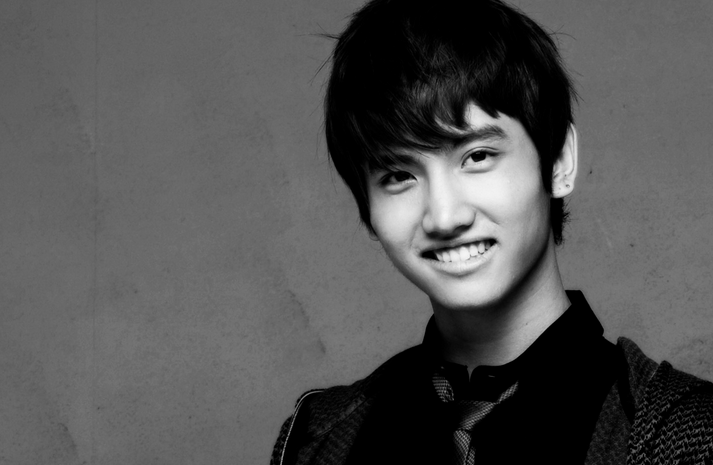 DBSK’s Changmin revealed a list of currently well-known celebrities who could have been part of the SM Entertainment family.

During the episode, host Changmin shared that Han Sun Hwa had auditioned for SM Entertainment in the past. He explained, “Other than Han Sun Hwa, there are numerous people who auditioned for our company but ended up signing with another agency, One of them was Goo Hara.”

Changmin added, “Apparently, Won Bin also auditioned. The story has been passed down like a legend, and whenever I hear that story, I think to myself that our company was crazy [to let him go].”