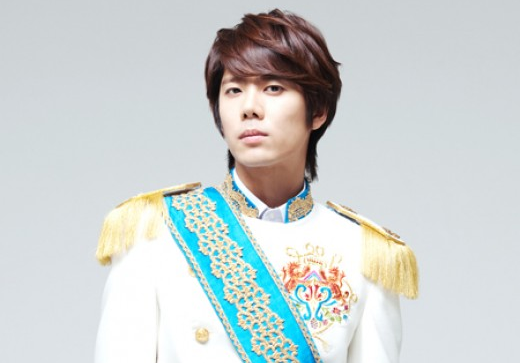 SS501‘s Kim Kyu Jong recently revealed a photo of himself and a very dear friend.

On February 27, Kim Kyu Jong tweeted the photo and the following caption, “Today I met the love of my life. Hyung Joon ran all the way here to the city of Jeonju to buy me a bowl of soup. I give him a lot of encouragement since he’s having his first solo concert on March 9. Hee hee hee. Hurray for SS501~!”

In the revealed photo, SS501 members Kim Kyu Jong and Kim Hyung Joon take a candid shot with arms around each other’s shoulders – showing their strong friendship after almost 8 years since their debut. The matured appearance of the boys and their comfortable poses caught the attention of netizens and fans who have followed their activities.

SS501
Kyu Jong
How does this article make you feel?