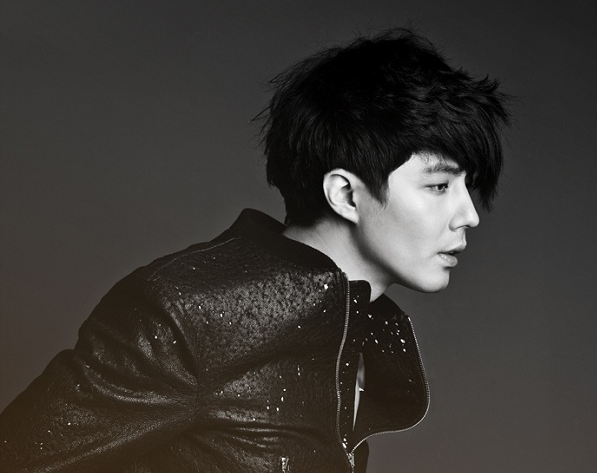 Ahn Hyuk Mo has been adored by his pupils, who describe him to be “a soft and tender man who’s full of intensity and passion. He’s sharp, keen, and detail-oriented. He knows what his students need and what their weaknesses are and offers his help and insight.” Jo In Sung is currently under his tutelage for his current drama.

On February 26, Ahn Hyuk Mo made a guest appearance on SBS’s “Good Morning” and revealed, “Jo In Sung’s acting has improved greatly since the time he enlisted in the army.”

This comment was with regards to Jo In Sung’s latest project, SBS’s drama “That Winter, The Wind Blows,” where he plays the role of Oh Soo, a con-artist who must convince Oh Young, played by Song Hye Gyo, that he is her long lost older brother.

Ahn Hyuk Mo also went on to say, “Before Jo In Sung began filming for the drama, he struggled a lot and encountered some discomfort in preparation for his role and comeback.”

Jo In Sung
Song Hye Gyo
KPLG
That Winter The Wind Blows
How does this article make you feel?