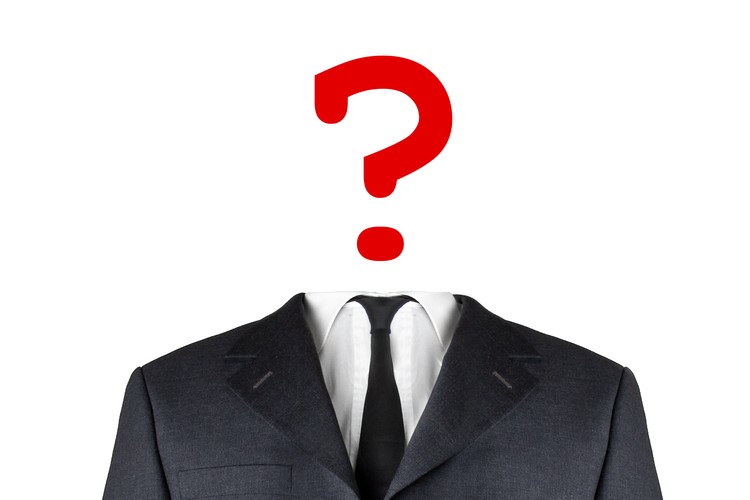 The CEO (“Mr. Kim,” age 29) of an entertainment agency has been charged and arrested for stealing money and sexually assaulting young trainees who dream to be singers one day.

It’s been revealed on February 28 that the Seoul Gangnam Police gave Mr. Kim a warrant for arrest due to his prior stated crimes involving about 30 female trainees.

Mr. Kim recruited singer trainees whose ages were between 15 and 25 via Internet advertisement from January 2010 to September 2012. He would tell them that “they need to lose weight for improved abdominal breathing” and used that as an excuse to touch them in various places.

He collected roughly $3,000 to $10,000 from each trainee as a security deposit and the total estimates to about $220,000. Mr. Kim is under suspicion for demanding the security deposit by convincing the trainees that he will return the money later on and even injured them with wooden swords.

The police reported that the current CEO had experience managing a singer 5 years ago at “S” Entertainment and also acted as the face of “D” Entertainment for a year. Even though the trainees had no talent and a slim chance to debut, he passed them at auditions and promised them he will “have them debut within six months.”

Guessing his crimes will be revealed one day, he previously changed his name and moved his office several times between various cities like Youngdeungpo, Gangnam, Mapo and Bucheon.

“Many similar cases are occurring recently,” stated a police officer. “We’re planning to set a large crackdown in the district region of Gangnam, which is the home of many entertainment agencies.”

KPLG
CEO
How does this article make you feel?