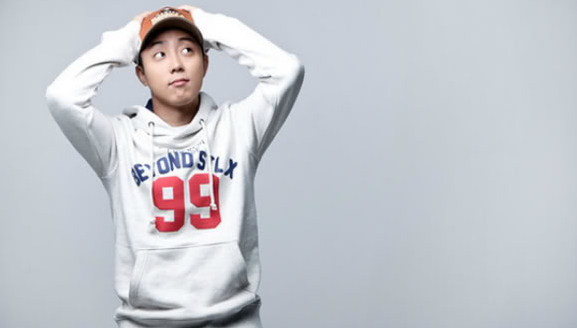 On February 28, his agency stated, “Eun Ji Won and his wife divorced with mutual agreement last August due to personality differences and after facing several difficulties. They want a new start.”

His side continued, “Because his wife is a normal citizen, we decided to hold off letting the press know to protect the ex-wife’s personal life. We hope that even letting the press know now wouldn’t affect her daily life and hope that the news wouldn’t be blown up. After the divorce, Eun Ji Won moved back in with his parents. He recently became independent and is currently preparing to appear on television and release a new album.”

Eun Ji Won married his ex-wife, who is his first love, in Hawaii in April 2010. It’s been revealed that his ex is the older sister of soccer star Lee Dong Guk’s wife.

Eun Ji Won
KPLG
divorce
How does this article make you feel?