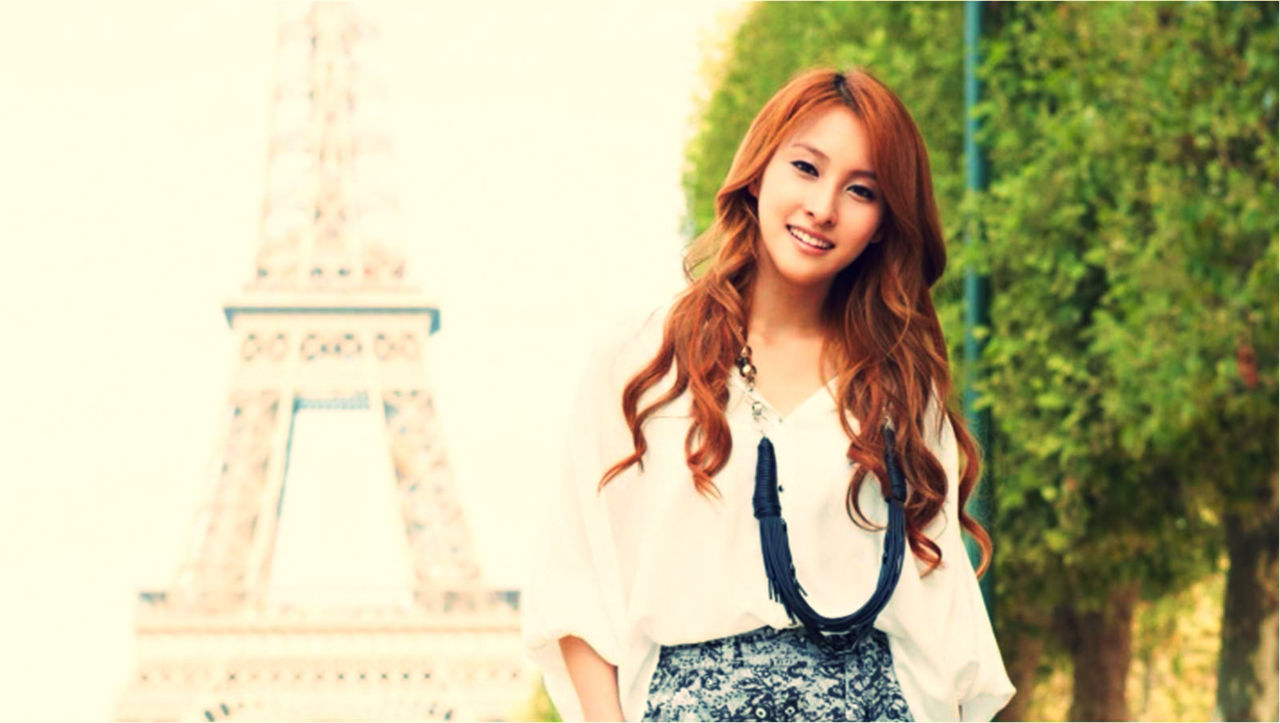 KARA’s Park Gyuri will be making her Korean drama debut as the female lead for “The Nail Shop Paris.” She will be joined by MBLAQ’s Thunder, Song Jae Rim, Jeon Ji Hoo, and more.

Park Gyuri will take on the role Hong Yeo Joo, an Internet novelist who also pretends to be a boy to work at a flower boy nail shop called “Paris.” In the series, Park Gyuri will show off her acting skills, as well as nail art skills.

In preparation for her acting debut in Korea, she has been preparing and studying for her character despite her busy schedule in Korea and Japan.

The drama will premiere this April on both MBC DRAMA NET and MBC QUEEN this April.