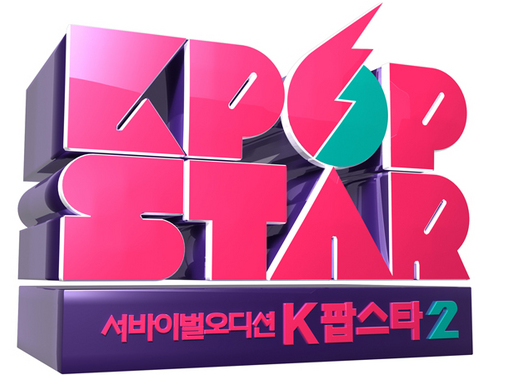 “K-Pop Star 2” Contestant Proposes to His Girlfriend On Air

Now, that’s something you don’t hear about every day.

On March 3, SBS’s audition program “K-Pop Star 2” aired an episode where one of its contestants gave a marriage proposal. Known as the oldest contestant on the program, Andrew Choi was having an individual interview where he revealed that he was going to dance for the next round to the surprise of another contestant.

Andrew shared that it’s been a really long time since he has danced, which was in high school. The short clips reveal him trying to learn the moves from his choreographer with some difficulty. But why does he want to dance and risk his advancement to the next round?

“Particularly my girlfriend. She’s smart, nice, pretty and is a person who always thinks about me,” says Andrew. “I’m really thankful for meeting someone like her and am really happy. Since I have to dance and sing simultaneously, I’m a little worried that I might be out of tune. However, I want to dance my best for my girlfriend!”

He goes on to address his girlfriend, “It’s a little weird saying this in front of the camera, but I feel like when am I ever going to do this on television so I wanted to ask if you would marry me- after the show of course.”

KPLG
K-Pop Star 2
Andrew Choi
How does this article make you feel?