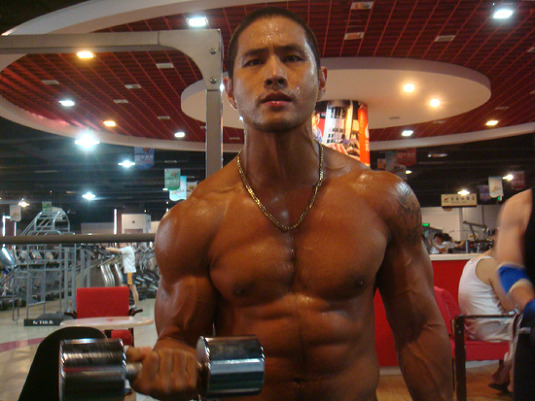 Yoo Seung Jun Tells Fans That He Will Return to South Korea!

Many South Koreans were surprised to see Yoo Seung Jun at the “2012 Mnet Asian Music Awards,” with Jackie Chan back in November 2012. It had been 10 years since he was shown on Korean television.

In the end, Yoo Seung Jun chose his U.S. citizenship over his South Korean one. Afterwards, he has been restricted from entering South Korea.

Recently, he revealed that he would be returning to South Korea. Through SNS he wrote a message to his fans accompanied by a picture of the candy that his fans sent him. “Our fans are the best! I always love you! I will try harder for those of you that have been cheering me on for such a long time. No matter what, I am going back to South Korea. Wait for me.”

Yoo Seung Jun
KPLG
How does this article make you feel?