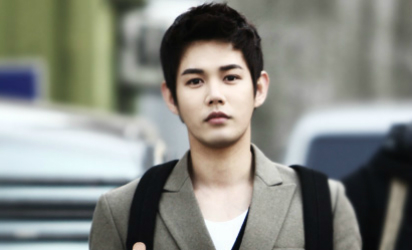 A newcomer actor will play love interest to KARA‘s Park Gyuri in the soon-to-premiere “The Nail Shop Paris.” According to reports in the local news agencies, J. Wide Entertainment announced the casting of one of their talents, Jeon Ji Ho in “The Nail Shop Paris.” The actor is cast after showing off his acting skills playing small roles in other dramas, and will be attempting his first lead role in this cable drama.

Jeon Ji Ho plays Alex, a fascinating character who also works in the nail shop called “Paris.” The character is said to be of handsome looks and has a caring nature that endears him to the hearts of the guests. He joins MBLAQ‘s Thunder and Song Jae Rim. In “The Nail Shop Paris,” Park Gyuri plays an Internet novelist who cross-dresses as a boy to work in a flower boy nail shop called Paris.

The drama premieres in April and will air on both MBC Drama Net and MBC Queen.