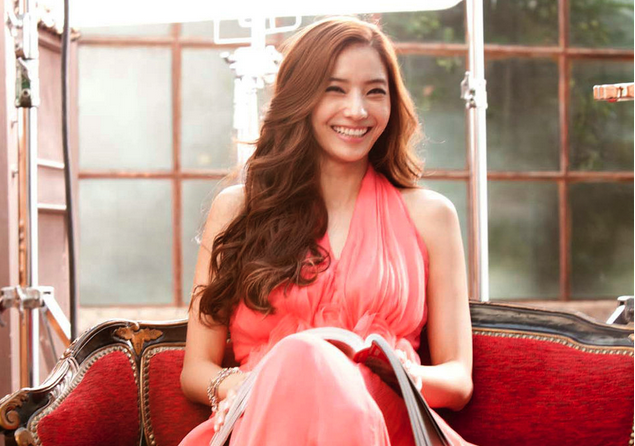 On March 5, Han Chae Young’s agency, BH Entertainment, announced that the actress is expecting her first child after six years of marriage. A representative stated, “Han Chae Young recently dropped by the hospital for a checkup and was told that she was in her eleventh week of pregnancy. Han Chae Young and her family were delighted to hear the happy news.”

The representative added, “While she’s busy with her schedule, both Han Chae Young and the baby are healthy. Han Chae Young will continue to stay on top of her schedules and do her job the best she can. As an expectant mother, she will also take care of her health. She’s determined to keep track of both her family and her work.”

Back in 2007, she married her old-time friend and a successful businessman, Choi Dong Joon.