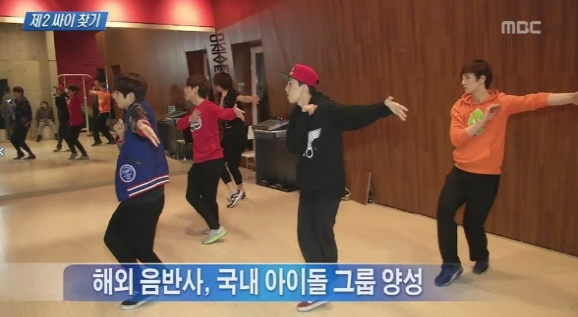 Nicknamed as “The 2nd PSY” by the media, the boy group’s name has been revealed to be Boys Republic. It’s been made known that the members have been training for about two years.

For this special project, Universal Music Group scouted well-known composer Park Geun Tae and Europe’s best composing team Dsign Music. A former SM Entertainment representative is currently in charge of the management. They’re planning to take advantage of their vast network and global marketing abilities to promote the group in Asia and other markets.

Composer Park Geun Tae commented, “My goal is to produce content that will appeal to Asia and beyond.”

A representative from Universal Music stated, “The members of Boys Republic have received and are currently being trained in music, dance, acting as well as languages to become global idols.”