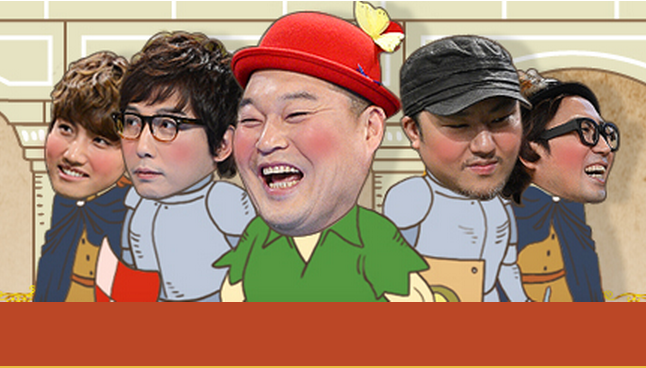 It’s been reported that the cast and crew received the news last week and have been mentally preparing. The last episode of “Moonlight Prince” will be recorded tomorrow, March 6, and broadcast on March 12.

A representative of KBS’s variety department stated, “All the emcees, aside from Kang Ho Dong, will leave the show. The new program will be a completely new show. It’s a pity because both the cast and crew worked so hard. There’s a possibility that the new program will be an outdoor variety show, but nothing has been decided.

“Moonlight Prince” invites guest to talk about a book each week and premiered on January 22, 2013. Unfortunately, the show suffered from low ratings, recording 3-4% per episode