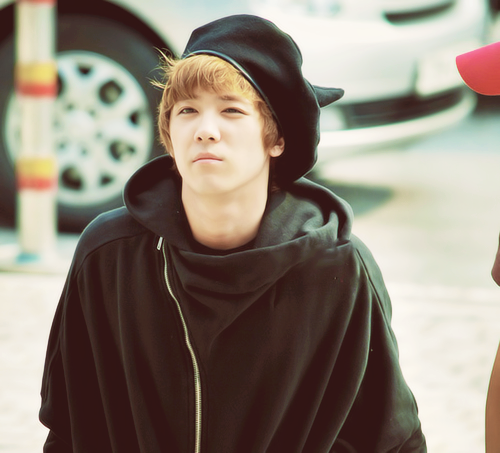 On the recent episode of tvN’s “Star Life Secret” that aired on March 5, FT Island’s Lee Hong Ki surprised everyone by revealing his expensive hobby.

On this show, Lee Hong K stated that he has spent over $45,000.00 USD on nail art and related accessories since 2011 when he was first introduced to this hobby.

Meanwhile, Lee Hong Ki is to appear on the international version of MBC’s reality show “We Got Married.” Japanese actress Fujii Mina, who has made a brief appearance on SBS’s drama “The King of Dramas,” will be playing his “pretend” wife.