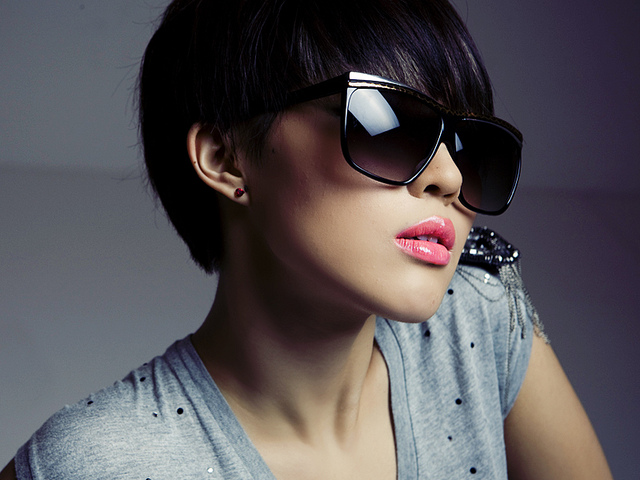 4minute‘s Jeon Ji Yoon recently took a trip by herself to America.

On March 6, Cube Entertainment tweeted the following photo of Jeon Ji Yoon with the caption, “Ji Yoon arrived in America. She visited the recording studio and reunited with famous producer Dave Pensado. Here’s a photo of the pair with 2Yoon‘s latest album!”

In the revealed photo, Jeon Ji Yoon stands proudly next to producer Dave Pensado as he holds up 2Yoon’s album.

Dave Pensado has worked in the past with the likes of the globally recognized stars such as The Black Eyed Peas, Christina Aguilera and Beyonce as a sound mixing engineer.

Netizens who saw the photo of Jeon Ji Yoon and Dave Pensado remarked, “Is Jeon Yi Yoon attracting the interest of global producers abroad?”, “I hope 4minute’s popularity skyrockets!” and “I wish I could go to America too. So envious!”

4Minute
Jeon Ji Yoon
KPLG
How does this article make you feel?