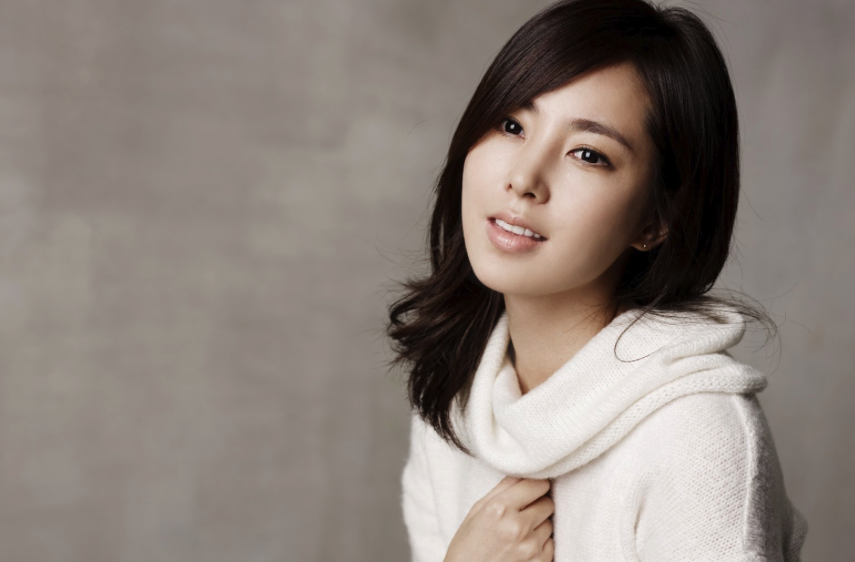 Actress Han Chae Ah‘s recent behind-the-scenes photos from her drama filming site have drawn the attention of netizens for her remarkable similarity to the appearance of other female celebrities.

On March 4, Han Chae Ah tweeted photos from the drama filming site with the caption, “We started filming for ‘All About My Romance‘ today! I hope you look forward to this heart-warming drama as much as you would look forward to the warm weather that spring will bring!”

In the photos, Han Chae Ah sports long and wavy hair pulled into a ponytail with bangs, nailing the young and vibrant “girl-next-door” look.

For SBS’s new drama “All About My Romance,” Han Chae Ah will be playing the role of reporter Ahn Hee Sun, who gets caught in a love triangle between characters Soo Young and Joon Ha played by Shin Ha Kyun and Park Hee Soon, respectively.

Netizens who saw the photos remarked, “She looks like Kim Tae Hee and Seohyun in these photos,” “I thinks she’s grown prettier,” “I think she looks great with Shin Ha Kyun” and “I’m looking forward to your drama!”

Han Chae Ah’s drama “All About My Romance” will be aired following the end of “That Winter, The Wind Blows” sometime in April.