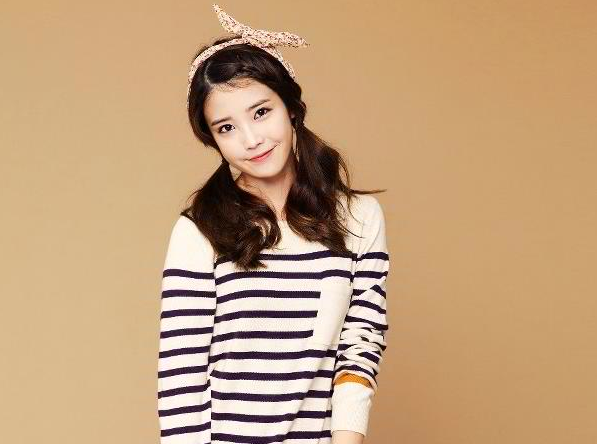 Singer IU‘s recent photos of her acknowledging fans while on her way home have been circulating internet forums in a post titled, “IU’s Adorable Fan Service While on Her Way Home from a Press Conference.”

The photos of IU were taken on March 4 at the Seoul Sohgong-dong Plaza Hotel where the press conference for KBS 2TV‘s drama “Lee Soon Shin is the Best” was held.

In the photo, IU made a series of adorable poses for fans while leaving the hotel. With her adorable smile and V-sign, IU drew the attention of netizens for her sweet and charismatic gestures.

Netizens who saw the photos remarked, “She is the queen of fan service!”, “IU, I hope your popularity grows!” and “So cute, that’s the ‘Nation’s Younger Sister’ that I remember.”

In related news, IU will be co-starring with Jo Jung Suk in KBS 2TV’S new drama “Lee Soon Shin is the Best.” The first episode is scheduled to air on March 9.

IU
Lee Soon Shin is the Best
How does this article make you feel?