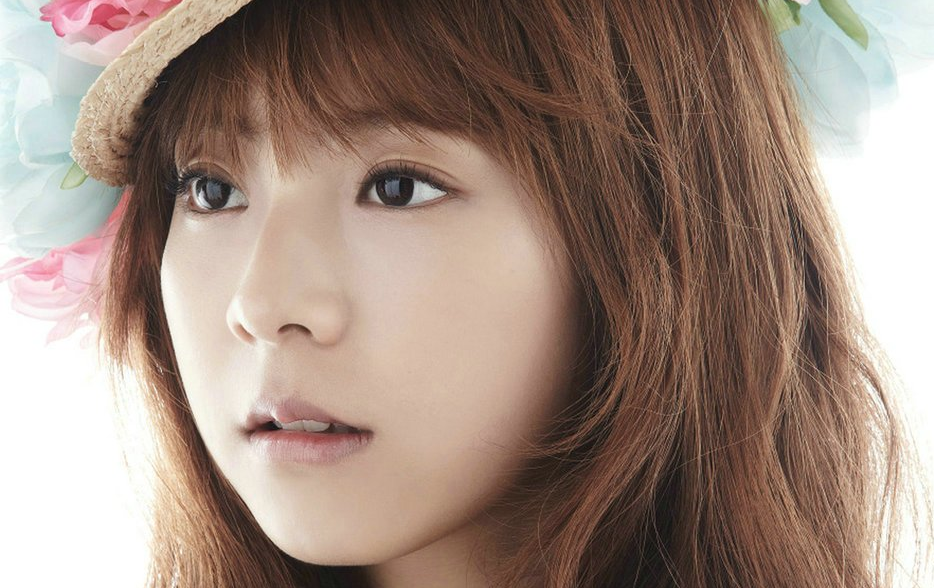 Juniel is well on her way to become the newest female singer-songwriter representative.

On March 6, Juniel released her first Japanese studio album titled “Juni.” As this is her first studio album since debut, she is receiving much attention from not only music industry insiders in Japan, but in Korea as well.

The album contains twelve tracks and Juniel composed and wrote the lyrics to eleven including the title track “Everything Is Alright.” It turns out that labelmate CNBlue’s Jong Yong Hwa composed the last track “Stupid,” which is a duet track where he also participated as a vocalist.

She has quickly received recognition as a singer-songwriter from her debut in Japan in 2011. Through songs like “Ready Go,” “Dream and Hope,” “Forever,” and “Sakura Todokanu Omoi” she was able to prove her composing skills.

Soompiers, what are some of your favorite songs by this talented K-Pop star?

CNBLUE
Juniel
KPLG
Jong Yong Hwa
How does this article make you feel?