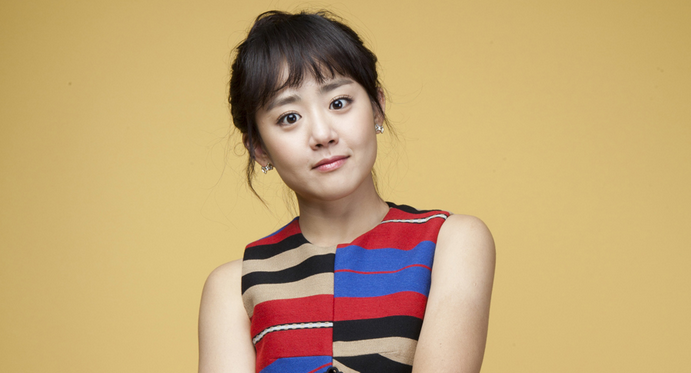 According to her agency, Namoo Actors, Moon Geun Young is looking over “Goddess of Fire” as her possible next project. A representative stated, “She’s looking over it, but nothing has been decided. She’s been carefully considering her next project for the second half of the year.”

“Goddess of Fire” is aiming to premiere on MBC this June, replacing Lee Seung Gi and miss A’s Suzy’s’ The Book of Gu.” The sageuk (historical drama) is about Baek Pa Sun, Joseon’s first female swindler and her life of extreme ups and downs.

Earlier this year, Moon Geun Young wrapped up her most recent drama, SBS’s “Alice in Cheongdamdong,” which she co-starred with Park Shi Hoo.

Moon Geun Young
KPLG
Alice in Cheongdamdong
Goddess of Fire
How does this article make you feel?