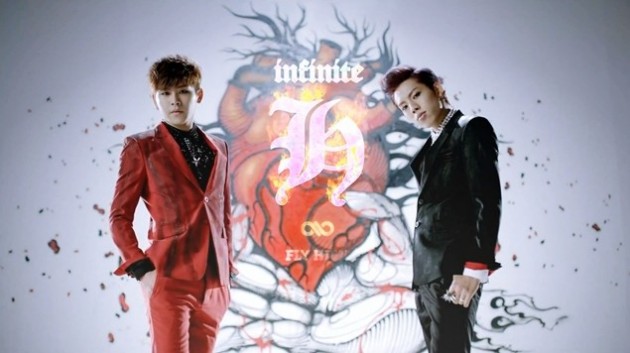 Infinite’s unit group Infinite H were very successful for the songs “Special Girl” and “When You Are Not There. Recently they had heated up a Hongdae club with their performance of “Fly High.” The website (www.kpopwoollim.com) released the performance originally. The performance of the club could only fit in 500 individuals. According to Infinite H’s entertainment agency fans who could not attend the special event kept asking for clips of the performance.

Woollim Entertainment stated, “If it wasn’t for the fans Infinite H would not have been as successful as it was. We wanted to give the clip of the performance as a small gift for fans. Thank you for all the warm cheers that you have continued to give to Infinite H.”

The clip is even more meaningful because the performance features “Baby Soul.” Also, on March 1 Infinite as a whole group held a fan meeting where they revealed a teaser to tell fans that comeback would be coming soon.

KPLG
INFINITE H
Fly High
How does this article make you feel?