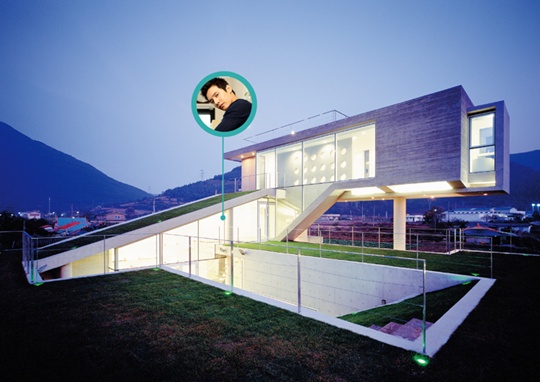 So what do the homes of the rich and famous look like in South Korea? Recently the homes of superstars Go So Young and Won Bin gained a lot of attention for an interesting fact. Their two homes have something in common!

Both of their homes won awards from the “2008’s South Korean Construction Culture Awards.”

Go So Young’s building which is located in Cheongdam-dong received the civilian award while Won Bin’s house located in the Kangwon Province won the general residence award. Both buildings were built by the famous Kwak Hee Soo who is well known for the architect that builds celebrity homes. (Kwak Hee Soo also built the pension that was used as a filming site for the drama “The King 2hearts.”)

Ko So Young
Won Bin
KPLG
How does this article make you feel?