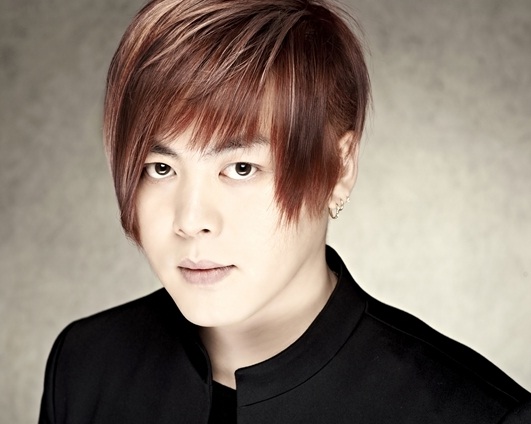 After a hiatus of nearly three and a half years, former H.O.T member Moon Hee Jun made his comeback with the dubstep inspired song, “I’m Not Okay.” Before his comeback he had been appearing on different TV shows talking about anti-fans and also talking about a possible H.O.T reunion.

Well, it looks like Moon Hee Jun will be holding his solo concert. It has been nearly 4 years since his last solo concert! The concert titled “WHO AM I?” will be held on March 30 and 31.

During the “WHO AM I?” concert, Moon He Jun will be performing “Virus,” “Air on the G String,” and “Obsession” with a hard rock band. He will also do dance performances for the songs “I’m Not OK,” “Scandal,” and “Pioneer.”

Moon Hee Jun took part in directing, editing, choreography, and also the composition of the performances. Ticket sales will begin on Interpark at 8pm on March 8.

H.O.T.
KPLG
Moon He Jun
WHO AM I?
I'm Not Okay
How does this article make you feel?