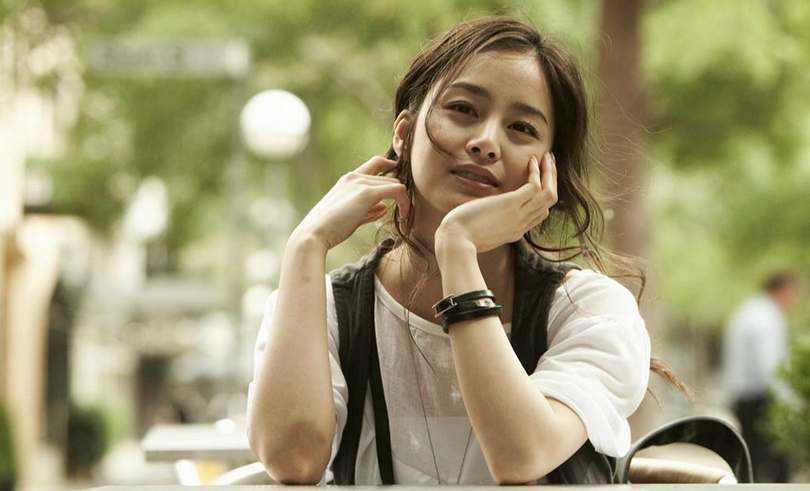 Kim Tae Hee’s latest shampoo CF has been one of the hottest trending topics of the day.
Earlier today, several screenshots of Kim Tae Hee were uploaded on several online communities, giving fans a glimpse into Kim Tae Hee’s latest appearance. As shown in the photos, Kim Tae Hee looks feminine and alluring with her long locks flowing behind her. She mesmerized viewers with her sexy and innocent charm.

Meanwhile, Kim Tae Hee is busy preparing for her first sageuk (historical) drama, “Jang Ok Jung, Live for Love.” The upcoming series will tell the story of Jang Hee Bin (Kim Tae Hee), a famous concubine in the Joseon Dynasty who was behind the deposition of King Sukjong’s (Yoo Ah In) wife Queen In Hyun. However, unlike the countless dramas and movies about this famous villain, this drama will tell the story of Jang Ok Jung before she became concubine Jang Hee Bin and focus on her role as a fashion designer and cosmetic maker in the Joseon era.

Meanwhile, “Jang Ok Jung, Live for Love” will premiere on SBS this April.