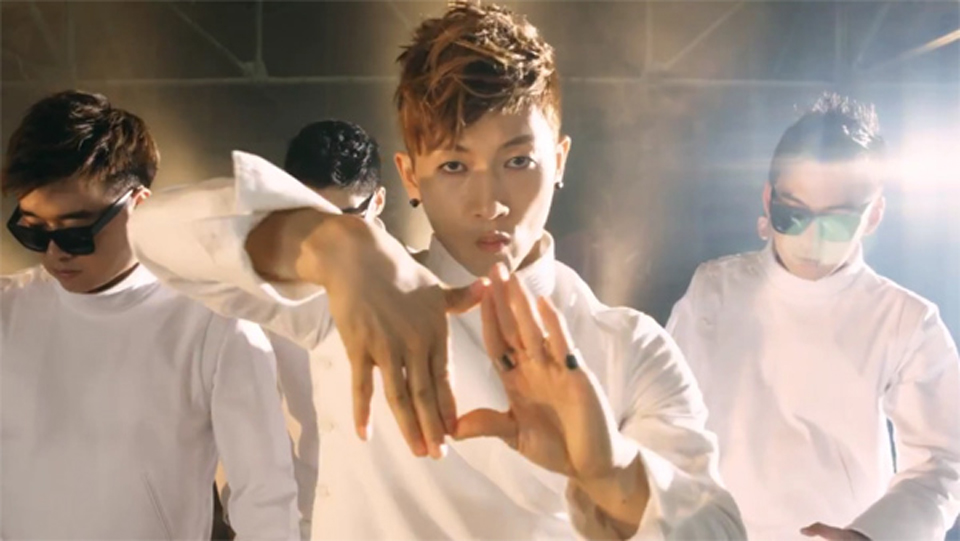 Jang Woo Hyuk, from SM Entertainment’s first idol group H.O.T, implies that his contract wasn’t good while he was active as part of the popular idol group.

On March 7, he made a guest appearance on KBS’s variety program “Happy Together” during the special “War of Money” along with Cultwo and Kim Jong Min. The guests were required to draw a line graph depicting their relationship with money throughout their life.

To the surprise of many, Jang Woo Hyuk’s graph showed that he didn’t have much money during his H.O.T days compared to before debut and after he was active as a soloist.

“I was a rookie then and the contract wasn’t good. To be honest, the members didn’t receive a lot of the profit.”

He continued, “My income got better after I made my debut with JTL. The profit was split between three members instead of five…” Jang Woo Hyuk went on, “Being active as a solo singer helped me financially.”

Netizens who saw his segment shared a few words of sympathy. “He was so popular during the H.O.T days. I’m surprised his income was small,” “If he was that popular these days, his income would definitely have been different,” “I think he was born in the wrong generation,” “His low income is really surprising.”

Happy Together
Jang Woo Hyuk
JTL
H.O.T.
KPLG
How does this article make you feel?