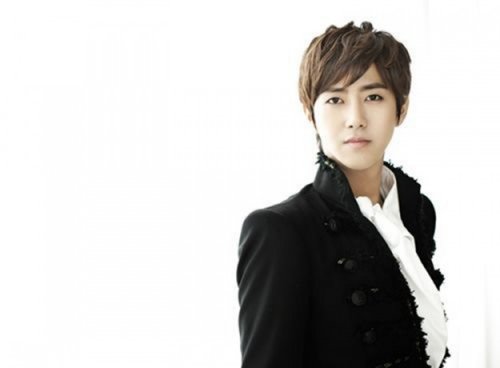 Oh noes! It looks as though ZE:A’s Kwanghee is going to drop out of “Knee Drop Guru.” According to Kwanghee’s agency Star Empire, the decision to leave the program was finally decided on March 7. Next Friday will be his final recording for the show.

Regarding the reason for Kwanghee’s dropping out Star Empire stated, “ZE:A’s overseas activities are overlapping with Kwanghee’s schedule and he also has many scheduled tasks he must do. There were difficulties in working out his schedule.”

Kwanghee had joined in on MBC’s “Golden Fishery – Knee Drop Guru” at the end of November when Kang Ho Dong returned. Kwanghee is dropping out of the show after 4 months.

“Knee Drop Guru” will continue with three MCs! Woo Seung Min who was one of the original MCs will be returning to the show! Meanwhile, Kwanghee is currently appearing in SBS “Inkigayo” and MBC’s “We Got Married.”