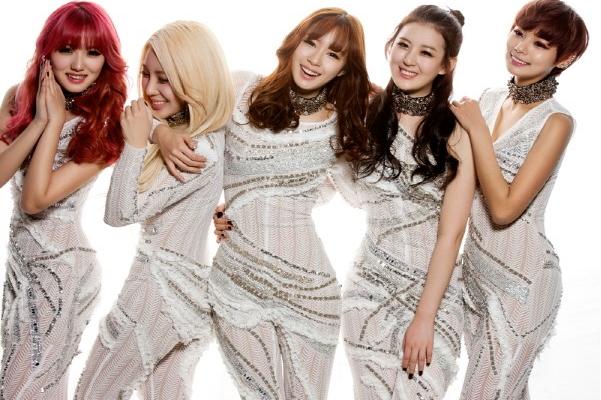 As promised, K-Pop’s sexiest girl group RaNia has made their comeback on March 8 with their mini album “Just Go.”

Along with the release of their new mini album, the group released the full music video of their title track “Just Go” on their official DRmusic RaNia’s YouTube Channel.

“Just Go” was produced by the team KNS who has produced songs for American artists such as Lady Gaga, Britney Spears, and 50 Cent. The album mixing was done by Steve George who has worked with R.Kelly on “I Believe I can Fly.”

RaNia fans will not be disappointed with the catchy dance song that is “Just Go.” Everything from the beat to the vocals to the sexy choreography is distinctively RaNia.

Also, after watching the music video check out the making of video that was released on the same day.

RANIA
KPLG
kns
How does this article make you feel?