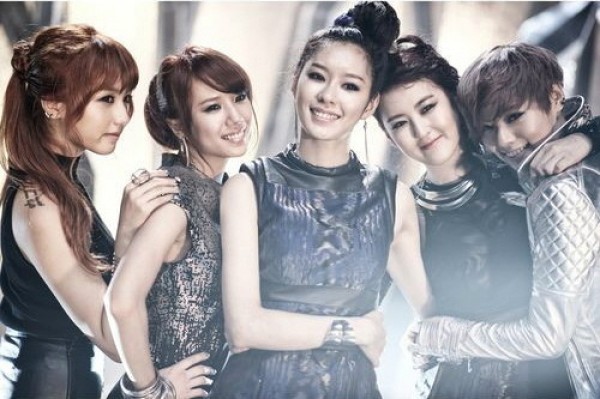 On March 8, RaNia‘s agency DR Music announced that member Riko is unable to join RaNia for this promotional cycle and therefore, Jooyi will replace Riko. However, this does not mean Riko is leaving the team permanently.

Currently, Riko is enrolled at Sookmyung Women’s University in the School of Communication and Media. Although Riko is technically in her second semester of junior year, she applied for absence three years ago and has not returned to school yet. Since she cannot postpone her return any longer, Riko decided to leave RaNia temporarily to focus on her academic career for now.

Riko and other members of RaNia seemed disappointed by this decision, since she participated in all aspects of the new album. She recorded songs with other members and took independent photos for the album jacket as well. Meanwhile, RaNia is a girl group consist of Saem, RiKo, Di, Xia, T-ae, and Jooyi. They released new single “Just Go” on March 8, but unfortunately, Riko will not be on stage with the rest of the team in this promotional cycle.

RANIA
Riko
DR Music
Just Go
How does this article make you feel?