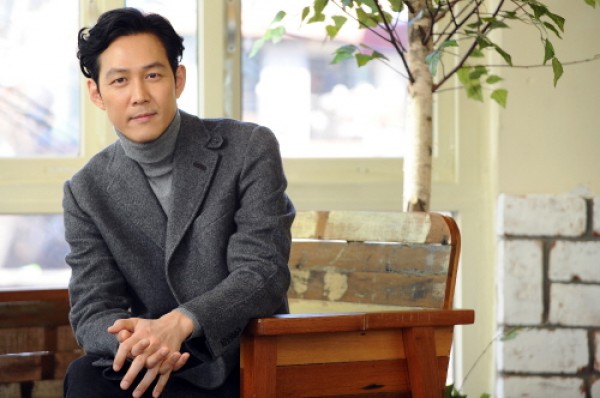 C-JeS Entertainment announced on March 8, “We have signed an exclusive contract with the hero of films ‘Thieves‘ and ‘New World,’ Lee Jung Jae. We will work for and with him with all our efforts to support his passion for acting and for him to shine even more brightly in various films.”

Lee Jung Jae commented, “I came to know about C-JeS Entertainment through film ‘New World.’ I quickly learned that C-JeS Entertainment is a trustworthy company, which looks into the same direction as its actors. I think the company will be a good partner in my acting career.”

Recently, Lee Jung Jae played the role of Lee Ja Sung, a cop who is planted as a mole in the country’s biggest crime gang, in film “New World.” He was highly praised for his acting in “New World,” and the film is about to attract 3 million people in viewership. Also, 2013 is 20th year of Lee Jung Jae’s acting career. Previously, he made a very impressive debut with drama “Hourglass,” and appeared in popular TV dramas like “Feeling,” “White Night 3.98,” “Air City,” and then moved onto the big screens. He starred in films like “Interview,” “Affair,” “A Love Story,” “The House Maid,” “Typhoon,” “Thieves,” and many others.